The Case of the Missing Husband 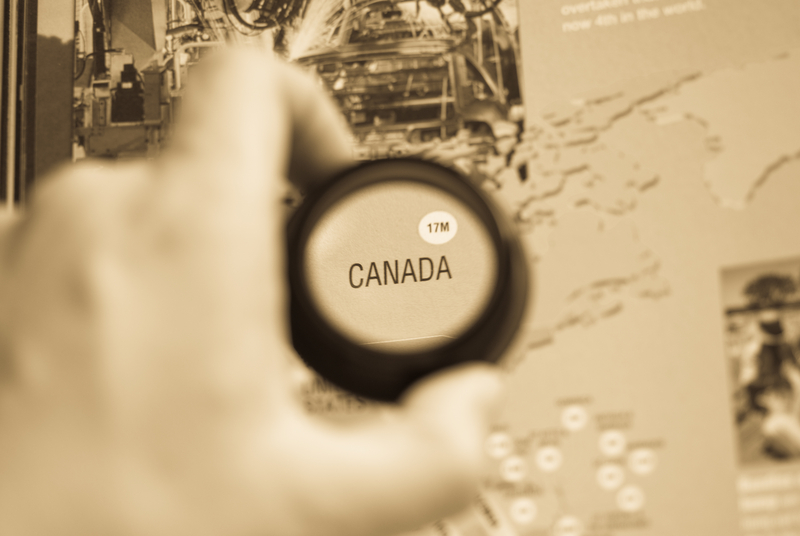 Yasmin, a fit, well-groomed woman in her early 50s, was visibly on edge as she entered the Red Seal Notary office.

Karl, a notary public with Red Seal Notary, smiled and invited Yasmin to take a seat.

Yasmin shifted uncomfortably in her chair and told Karl she’d been running all over town trying to get everything done so her old school chum, Nasrin, could come to Canada for a visit.

“But all this paperwork!” she exclaimed.

A Letter of Invitation

Yasmin had googled “Notaries in Ontario” and found Red Seal Notary: Canada’s National Notary Public Company. She was quite pleased that she didn’t need an appointment at any of Red Seal Notary’s easily accessible walk-in locations. So she called Red Seal Notary’s customer service number to determine the most convenient location and drove down to Red Seal Notary’s North York office at Yonge and Sheppard.

Yasmin presented Karl with the letter of invitation she planned to send to Nasrin.

As an experienced notary public, Karl was accustomed to seeing many types of letters of invitation. He knew that the format of the letter wasn’t as important as the information it contained, as long as it satisfied the requirements of the Canadian visa office.

But there was a problem with Yasmin’s letter.

“I see that your husband has already signed the letter,” said Karl.

“Yes,” replied Yasmin. “My husband, Reza, is a cardiologist with a very busy practice. He cannot leave his patients. I thought this would save time.”

Clients Must Appear in Person

When acting as a commissioner of oaths, Karl explained to Yasmin, “I also look you in the eyes and ask if you swear (or solemnly declare or affirm) that you believe the contents of the document are true. But I cannot do any of this if the person is not here. I would love to help you, but your husband has to be here since he is signing the letter, too.”

Yasmin protested. “But I just drove 50 kilometres! Why do you need my husband?”

Karl explained the situation again and suggested that Yasmin and her husband return together at a more convenient time for both of them.

Karl then suggested that Yasmin sign the letter, and Karl would write next to his signature and notarial stamp that it was only Yasmin’s signature he had witnessed. Later, when it was convenient for Yasmin’s husband, Reza could come in and have his signature witnessed.

Fortunately, Reza’s clinic was in a town served by a Red Seal Mobile Notary. So Karl suggested that a mobile notary visit Reza at his clinic and witness his signature when he was between patients.

Yasmin was happy with this plan. She agreed to have Karl notarize her signature in the office and then arrange for a Red Seal Mobile Notary to visit Reza’s clinic at a time convenient for him.