To utilize our notary public or commissioner of oaths services in Orleans, please either use ouronline appointment form or call 1-888-922-SEAL (7325).

**Ink & Roll fingerprints are not available due to COVID-19 precautions 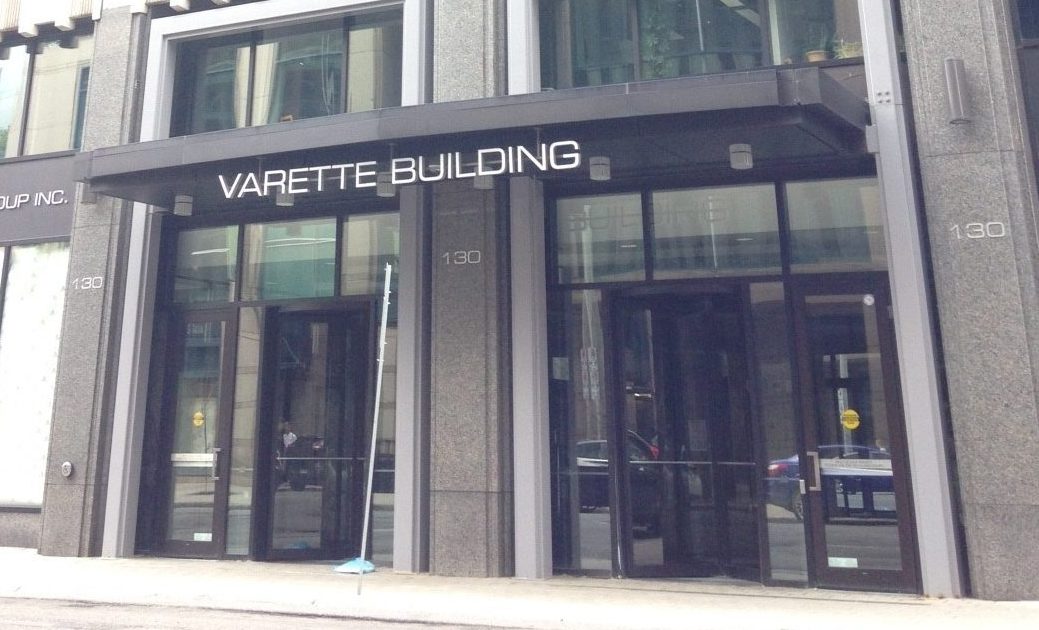 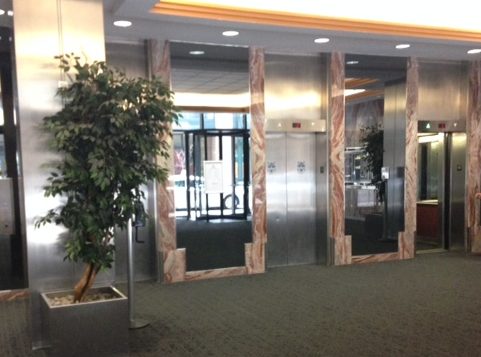 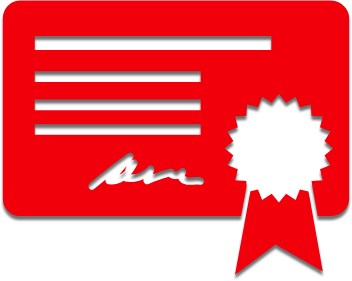 Commissioners of oaths are persons who are empowered under...
Learn More