What is an Affidavit of Execution? 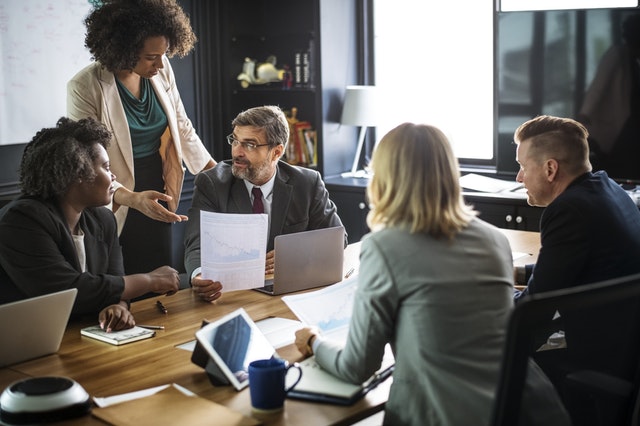 Although to some this may sound like something morbid, Affidavits of Execution have nothing to do with capital punishment. Execution in legal jargon is, in essence, signing. They are a common sworn statement, sometimes more descriptively titled ‘Affidavit of a Witness’, or ‘Witness Affidavit’. Although they vary somewhat in terms of their exact contents, in essence, they are simply a sworn statement from a witness to the signing of a document, that she or he in fact did so. They may also include other details to show that the document was properly ‘executed’, such as that the person signing was an adult, or that the witness has no financial interest in the transaction.

What are they for?

These sworn statements are commonly used in Estates law, at least in some jurisdictions. This is partly for practical reasons – the original person that signed may be deceased or otherwise incapacitated, and thus unable to attest to the signing for herself. In some cases, particularly when the document is being used many years after it was signed, the witness may also be deceased or incapacitated. Having the affidavit kept with the document thus provides evidence of its proper execution. It is important to note, however, that the Affidavit does not make the document necessarily valid. For example, a subsequent Will will normally invalidate a prior Will, whether or not the prior Will was properly executed.

Another common usage is in land transfers, particularly when one or more parties are signing in another jurisdiction. As real estate transactions are often substantial, these serve as extra assurance to all interested parties that the correct person(s) signed the documents. There can be a long time between transfers as well, thus presenting the same issues with tracking down witnesses that may be deceased, or may have completely forgotten witnessing something many years before.

Affidavits of Execution may also be required in Corporate circles, particularly when documents are used in multiple jurisdictions. Foreign parties may require that the document not only be signed by an authorized Officer of the Corporation but that the signing is witnessed by another (or even several other) Officers of the Corporation that can attest both to the signing and to the authority of that person.

What do I need to bring if I’m the one swearing the affidavit?

Counsel for the transaction or documents involved should be able to provide you with clear instructions as to what is required for that particular document in the relevant jurisdiction(s). In many cases, the original document need not be Notarized. The Affidavit, however, must at the very least be signed in front of a Commissioner of Oaths, or a Notary Public, after they have administered the appropriate oath. You will need to prove your identity to the Notary, normally with a government-issued photo ID. The original document may need to be attached to the affidavit if mentioned as such in the affidavit. It may also need to be marked as an exhibit by the Notary that takes the oath.

If you have an affidavit of execution you need to swear before a Notary, book an appointment with us today! Fill out our online appointment request, or call toll-free (888) 922-7325.